I tried to keep a blog just for keeping track of my reads.  I decided to consolidate.  Here are a couple posts from it about books I really liked. 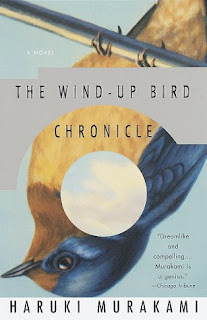 Six hundred pages of dream sequence? Or a brilliant narrative that continually morphs, leaving the reading wondering who is who and what is real? I thoroughly enjoyed this read. The author creates a cast of ethereal characters who have no apparent connections. They do capture your attention, however, and draw you into their stories. Describing the book is quite difficult, actually. I recommend reading it yourself to see what you get out of it. 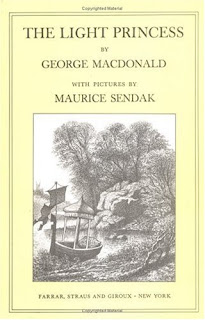 *Warning* If you don't like puns, don't read this book. If shakespeare wrote a fairy tale, this would be it. The turns of phrase are impeccable. Although I often wanted to prick the princess with a pin and make her fall to earth, purely for the joy of seeing her finally have something strike her back, I liked the story. As can be expected with fairy tales, the plot is otherworldly but the prose is magical. I really enjoyed this read and found myself imagining how kids would react to the tale. 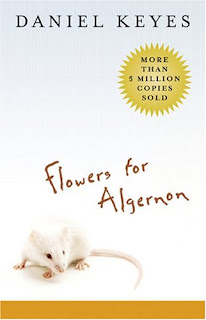 I re-read this book after it came up in conversation last week. The story is beautifully crafted. Charlie's tale is sweet and poignant. I recommend it to everyone. 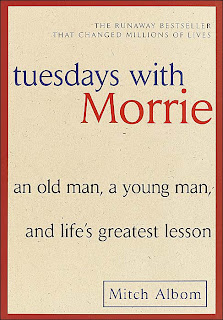 Sad. But uplifting. I waited too long to read this. 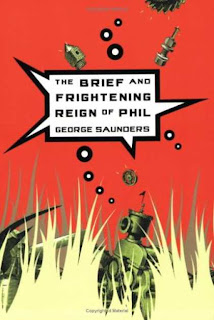 After reading Maus, seeing District 9 and reading this book, I am wondering if the human race has any redeeming qualities. The satire and zany characters make it a particularly entertaining read. Saunders has a quirky sense of humor that reminds me a lot of Terry Pratchett. A short read, but one that is quite profound for such a seemingly comedic situation. 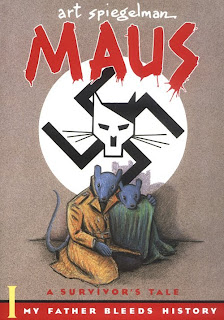 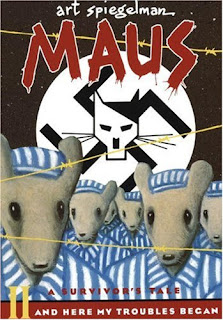 These book exemplify creativity. The author transcends the autobiography genre by illustrating his story instead of merely telling it. By being forced to look into the eyes of the characters, the reader can't ignore their "human side" (though, oddly enough, none are actually human). 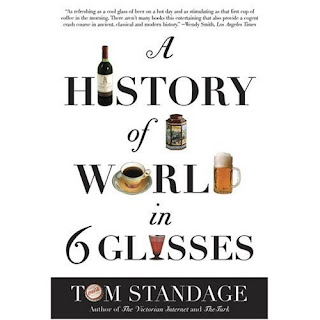 My recent quest to read more non-fiction began with this book. My sister read it based on the recommendation of a friend of hers, who apparently loves to learn about the history of beverages. This book covers one of the most interesting topics I have read about. I have been reminded of some random portion of it every day since I began reading it. I drink at least one of the six drinks (beer, wine, spirits, tea, coffee, and coca-cola) during the course of most days. Learning the history behind such common beverages is quite fascinating. In a way, it made me feel a little better about humanity. That we have been drinking some of these things since we first stood erect shows that we are able to maintain a continuity of sorts, even as the world continues to rapidly evolve. And somehow that makes me feel better. Don't ask me why.
at Friday, April 30, 2010