Here's a song to listen to while you read this post. I am behind in posting this as the events occured on Tuesday the 10th.  Mom and I had a day to actually be tourists since most of the flat shopping was done and I was finally settled into my place.  We started at St. Paul's (well I guess technically we started at the flat but I'll spare you the details of riding the underground) and wandered down to Millenium Bridge to cross to the Tate Modern.  At the Tate we explored the whole of the third floor galleries which had loads of really interesting works.  Being a tactile person, I enjoyed the "materials" section because the art was made from stone or wood or metal and the textures were really interesting. Here are some of my favorite pieces: 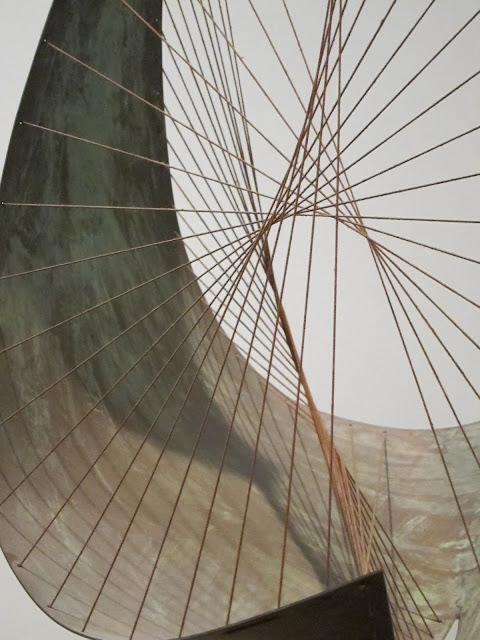 After the gallery, we made our way to a nearby restaurant called Leon (if my name was spelled the way everyone wants to spell it, then Leon would be my name backwards...).  Katherine, the new flatmate, told us about it the night before and said it has several delicious vegetarian options.  I had the Leon Gobi which is a cauliflower and sweet potato curry and ABSOLUTELY delicous!  My mom had a red bean and squash chili that was also really tasty.

We decided we had some time to try and find London Stone along Cannon Street so we trekked back across the bridge.  This time it was much more blustery as evidenced by this photo: 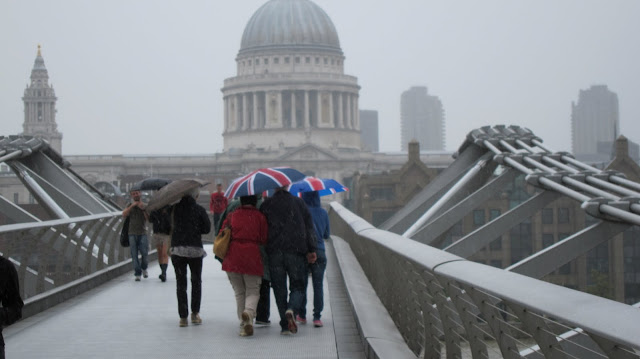 Here is a link to the Wikipedia page to tell you the history of what London Stone is.  Here's a snippet: "Whether or not this is true, the London Stone was for many hundreds of years recognised as the symbolic authority and heart of the City of London. It was the place where deals were forged and oaths were sworn. It was also the point from which official proclamations were made. Jack Cade, popular leader of those who rebelled against Henry VI in 1450, observed the tradition by striking his sword against it as a symbol of sovereignty after his forces entered London; on striking the stone, he then felt emboldened to declare himself 'Lord of the City.'"

For something that was once so authoritative and important to the city, it was remarkably hidden from view.  Every person I have mentioned it to has given me a look of complete loss as to it's relevance and my desire to get close to it.  I would not have known about it except for one of the books Dylan got me called London: A Biography by Peter Ackroyd which is cram packed with all kinds of wonderful history about the city.  I've not been able to read more than three or four chapters yet and I have a huge list of places to check out while I'm here. 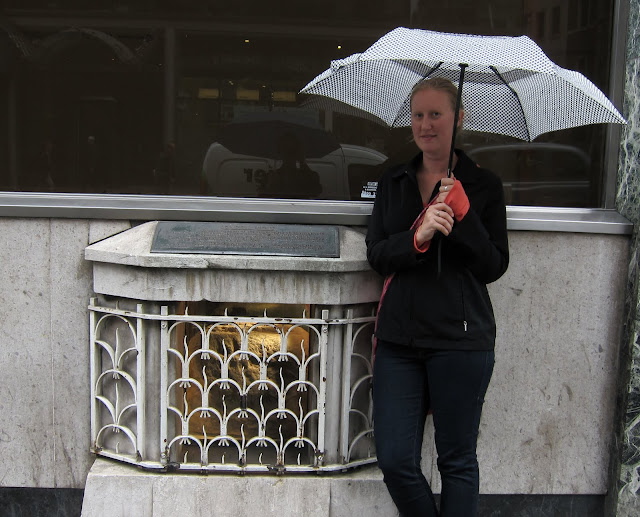 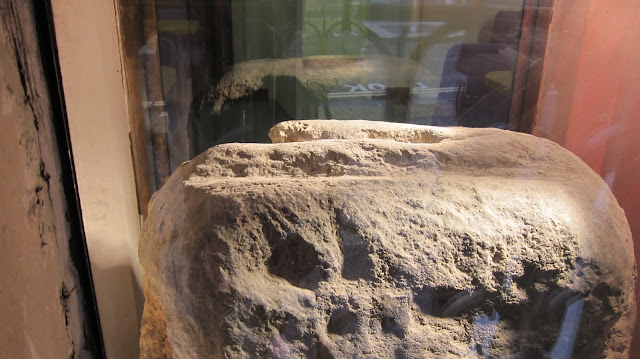 We still had some time to kill before we planned to meet Daniel for dinner so we decided to spend some time at Covent Garden next.  It's a big market area and has been so since the 16th century.  We saw all kinds of wonderful crafts (many I wasn't allowed to take photos of and some I did anyway :). 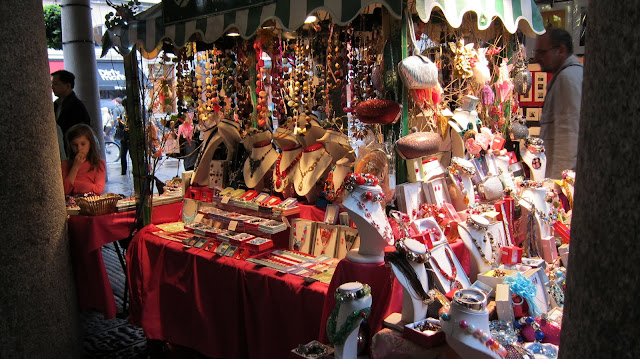 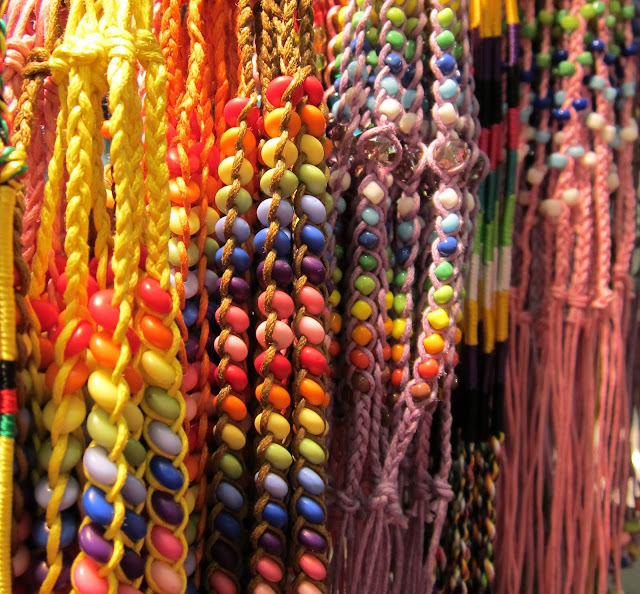 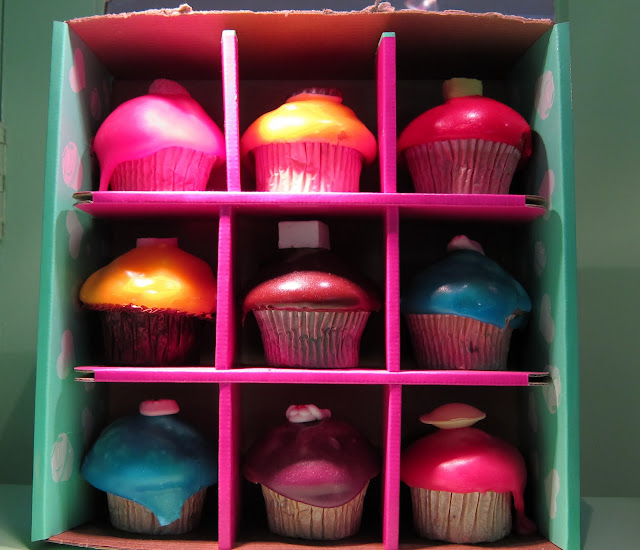 Lastly, we met up with Daniel at a pub in Notting Hill.  It was really nice to spend some time with him and get to firm up an acquaintance in the city.  Oh, and to have some cider! 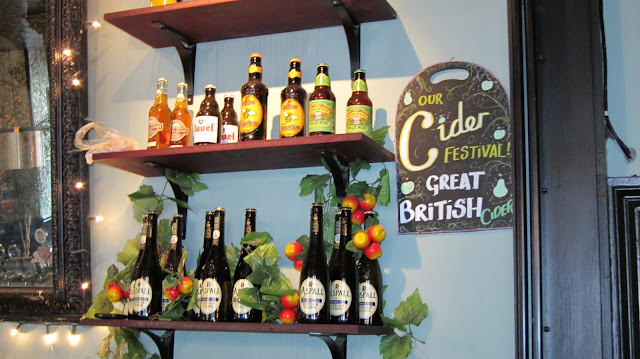 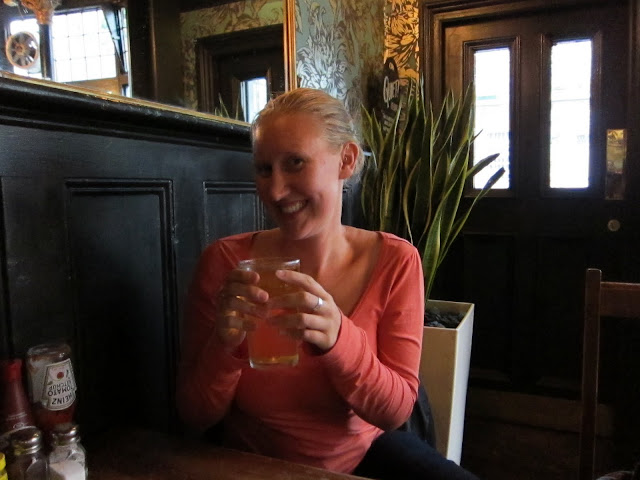