Due to too much of this leading to this, I was a bit of a waste of space this week.  Stupid nonsils.  Most nights, I was in bed early, trying to find the sleeping position most conducive to breathing.  I felt like shit and I was frustrated by my lack of energy and motivation.  While I did get some study time in, I also had my academic deadline slightly adjusted which added a bit more stress.

Good side:  They like me, they really like me!  I've been asked to work as many hours as legally possible at my internship which will now include several paid hours a week.  This is good.  Very good.  Before you start thinking I am back in the land of the fully employed, let me explain that "legal" means 20 hours a week until near the end of October followed by 34 a week from then until December.  I have been enjoying this not having a job thing far too much to go back to a real schedule any time soon.

Down side: I really should get cracking on my thesis.  However, there are several projects and people I would rather be spending time with.  I'm feeling slightly stressed and strained for time but hey, I lived through full-time work, full-time college, and a full-time social life for a couple of years as an undergrad.  I can do it again for one month, yeah???

To prove my renewed dedication to the cause, I would like to announce that I am now officially a brand-spanking new member of the British Library!  I signed up just moments ago.  What have I been doing with my new found power, you ask?  Digging through the stacks, pulling out piles of books to wade through, uncovering key documents revealing an international conspiracy involving the clever pairing of nuclear weapons and thin mints?  No no no.  I'm writing to you, of course!!!

The simple fact is, I don't really want to write this paper.  I want to just be done with school and doing the things that I am really excited about.  Sadly, I don't have a choice and, as my dad always said, "it's better to have it behind you than in front of you."  The sooner I get this over with the better.  Sigh.  Here we go.

Before heading off to study, I will wrap up by giving you some things to check out that might make you smile.  That is, after all, the most important thing in life, eh? 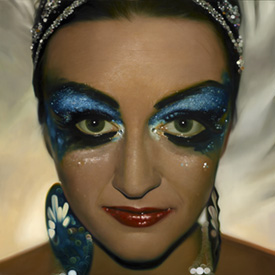 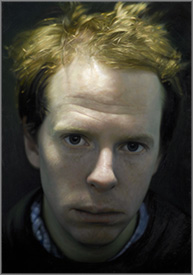 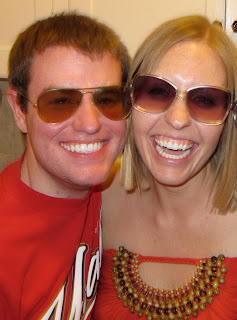 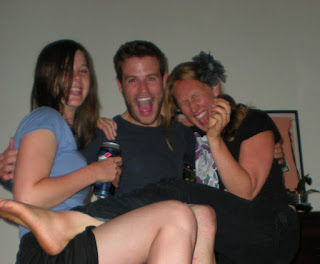 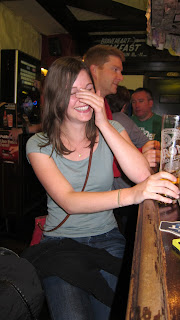 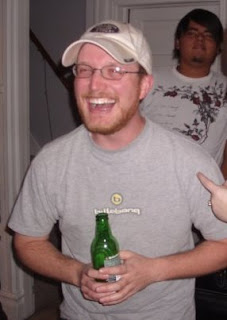 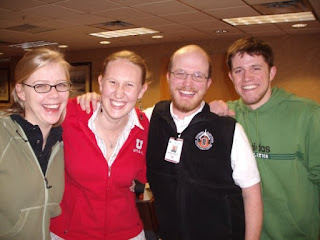 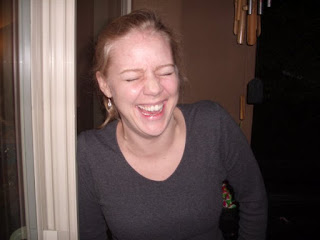 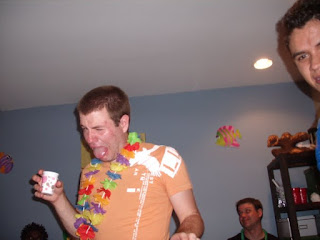